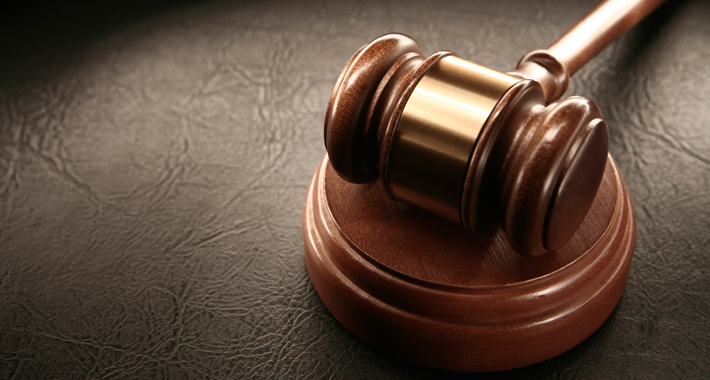 Getting Boulder County bail bonds can mean a lot in securing your finances, safety, and peace of mind. Through the help of a local bail bondsman, an arrestee/detainee can get out of jail in a manner of hours.

However, you need to know more about bail bonds before you sign up an for an agreement.  Here are details that can help you make an informed decision for you and your loved one.

You Need a Co-Signer for Boulder County Bail Bonds

A co-signer, also known as indemnitor, is another person who will guarantee that the bail bonding agent will get his/her bail bond premium. He/she will also be responsible for making sure that the defendant keeps up with all his/her court appearances. The co-signer also pays for the entire bill amount when a defendant skips bail.

The Court Sets the Bail Amount

The court looks into several factors before deciding the bail amount. The judge will study the defendant’s profile for:

The judge will also follow a bail schedule when finalizing the bail amount. However, the judge is ruled by the Eighth Amendment against posting bail that is too high for the defendant to pay for.

The Colorado Division of Insurance stipulates that premium should be at 10 percent bail bonds. A local bail bondsman can charge 15 percent for small bail. Anything that is lower outright prior to any negotiations or arrangements with a lawyer can mean that you may be dealing with a fake bonding agent. If the agent charges too high or too low that state stipulations, contact the local authorities.

Having a license means the Boulder County bail bondsman can legitimately provide bail bonds service in accordance to the rules of the state. A licensed bondsman is someone who completed a course involving the criminal justice system. This also means you can run a background check of the bail bonding agent in the Colorado Division of Insurance to check for any records for complaints or poor service.

The agent, as well as the company he/she is working for,  must both have valid and updated licenses. You can ask the agent for it, and a copy of the company’s permit should be clearly displayed on its office walls.

You Need to Do More Than Just Appear in Court

There is more to Boulder County bail bonds than just appearing in court. Depending on the judge as well as the request of the co-signer, a bail bond agreement include the defendant doing the following:

Skipping Bail Has Dire Consequences, Both for the Defendant and the Co-Signer

If the defendant fails to show up, a warrant of arrest can be issued and he/she will face additional charges. The bail is forfeited, and there’s a high chance that the court will deny second bail request. The bondsman is allowed to pursue the defendant and hire a bounty hunter for fugitive retrieval.

The co-signer will be responsible for paying the bail amount in full and also risk losing his/her collateral.

Sometimes, being absent or late in court is not through a personal choice. It can be because of a sudden family or medical emergency, an accident, or inclement weather. Call our bail hotline immediately and your assigned bail bondsman in Boulder County will correspond with the court and find ways to prevent you from incurring any penalties.

If you feel that the defendant is about to skip bail, contact our Boulder bail bondsman immediately so that we can make appropriate measures to protect your collateral.

If there’s anything else you need to know about Boulder County bail bonds, please do not hesitate to let us know. PDQ Bail Bonds is the leading bail bonding company in Colorado, spanning 40 years of providing exceptional service to the community. We are a licensed 24-hour bail bonding company that can help you get express bail bonds whenever you find yourself in trouble with the law. Contact us know, and we will set you up with our experienced bail bondsman who can help you understand how does bail work. 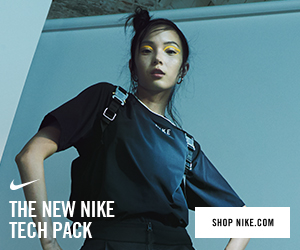