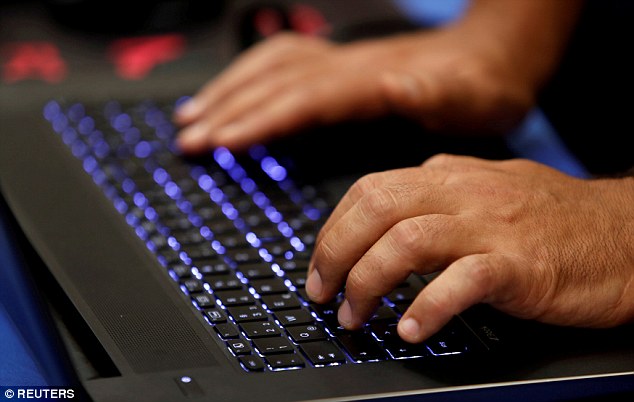 The satellite communications that ships, planes and the military use to connect to the internet are vulnerable to hackers that, in the worst-case scenario, could carry out “cyber-physical attacks”, turning satellite antennas into weapons that operate, essentially, like microwave ovens.

According to research presented at the Black Hat information security conference in Las Vegas, a number of popular satellite communication systems are vulnerable to the attacks, which could also leak information and hack connected devices. The attacks, which are merely a nuisance for the aviation sector, could pose a safety risk for military and maritime users, the research claims.

Ruben Santamarta, a researcher for the information security firm IOActive, carried out the study, building on research he presented in 2014. “The consequences of these vulnerabilities are shocking,” Santamarta said. “Essentially, the theoretical cases I developed four years ago are no longer theoretical.”

If we fight cyberattacks alone, we’re doomed to fail

The attack works by connecting to the satellite antenna from the ground, through the internet, and then using security weaknesses in the software that operates the antenna to seize control.

From there, the potential damage varies. At the very least, the attack offers the ability to disrupt, intercept or modify all communications passed through the antenna, allowing an attacker to, for instance, eavesdrop on emails sent through an in-flight wifi system, or attempt to launch further hacking attacks against devices connected to the satellite network.

And in some situations, the safety risk is higher still. In the case of the military, for instance, the attack also exposes the location of the satellite antenna, since they usually need an attached GPS device to function. “If you can pinpoint the location of a military base, that’s a safety risk,” Santamarta noted, “but not for a plane or a ship”, whose locations are generally public.

Both military and maritime users are also at the risk of what Santamarta described as “cyber-physical attacks”: repositioning the antenna and setting its output as high as it will go, to launch a “high intensity radio frequency (HIRF) attack”.

“We’re basically turning Satcom devices into radio frequency weapons,” Santamarta said. “It’s pretty much the same principle behind the microwave oven.” Even if the antenna can’t be used to physically injure soldiers, passengers or crew, a HIRF attack can also cause physical damage to electrical systems.

The safety risk is not as high for the aviation sector, Santamarta said, because planes tend to be built with a significant amount of HIRF shielding in place. “The industry has done a good job of putting strong design and testing standards in place that would protect critical flight systems from HIRF attacks using airborne Satcom equipment,” Santamarta writes in his report, adding that it “should be commended for identifying an emerging threat”.

Following the research, IOActive worked with the aviation industry to ensure that affected airlines are no longer exposing their fleets, and passengers, to the open internet. But while the company reported the issues with the maritime and military uses of satellite technology to US and EU regulators, it has not received any further information about fixes.

… we’re asking readers to make an end of year or ongoing contribution in support of The Guardian’s independent journalism.

Three years ago we set out to make The Guardian sustainable by deepening our relationship with our readers. The same technologies that connected us with a global audience had also shifted advertising revenues away from news publishers. We decided to seek an approach that would allow us to keep our journalism open and accessible to everyone, regardless of where they live or what they can afford.

More than one million readers have now supported our independent, investigative journalism through contributions, membership or subscriptions, which has played such an important part in helping The Guardian overcome a perilous financial situation globally. We want to thank you for all of your support. But we have to maintain and build on that support for every year to come.

Sustained support from our readers enables us to continue pursuing difficult stories in challenging times of political upheaval, when factual reporting has never been more critical. The Guardian is editorially independent – our journalism is free from commercial bias and not influenced by billionaire owners, politicians or shareholders. No one edits our editor. No one steers our opinion. This is important because it enables us to give a voice to those less heard, challenge the powerful and hold them to account. Readers’ support means we can continue bringing The Guardian’s independent journalism to the world.

Please make an end of year contribution today to help us deliver the independent journalism the world needs for 2019 and beyond. Support The Guardian from as little as $1 – and it only takes a minute. Thank you 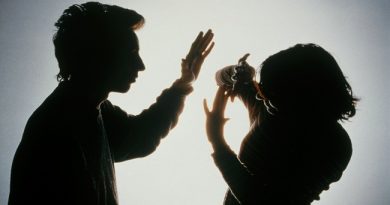 Violence Against Women in the United States: Statistics